Everyone has a pair of jeans that they just love. Whether it’s the classic blue jean or the black skinny jeans, these trousers are a popular feature in everyone’s drawers and one of the most popular materials worldwide.

Jeans are so ingrained in the fabric of our lives that it’s difficult to imagine a time when they didn’t exist. They were a popular staple among various youth subcultures from the 1960s and are the most popular speciality trousers in Western culture. Some of the most well-known brands of jeans include Levi’s, Wrangler and Diesel.

Jeans also became popular in the world of embroidery, with many brands now offering jeans featuring embroidered details from tiny logos to full imagery down the entire leg. Here’s what you need to know about jeans and how you can transform them with embroidery. 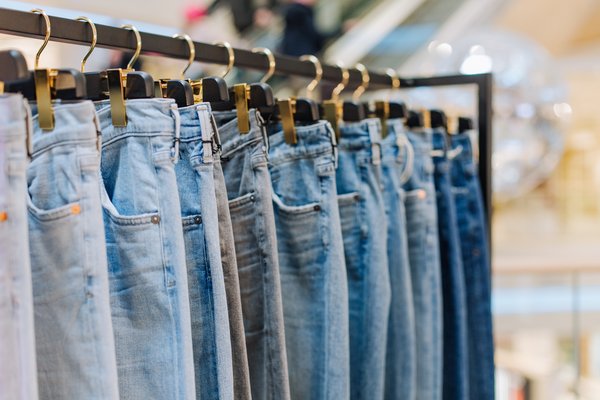 What are Jeans Made From?

Jeans are typically made from denim or dungaree cloth. Denim is a strong cotton fabric made using a twill weave – where the material is warp-faced, and the weft passes under two or more warp threads – to create a diagonal ribbing pattern. Today, dungarees are now referred to as denim; it is unclear whether they were a precursor to denim.

Denim is made in a range of colours, but the most common is indigo, where the warp thread is dyed, and the weft thread is left white. The result is that one side of the textile is dominated by blue thread and the other dominated by white. Jeans are therefore predominantly white on the inside. 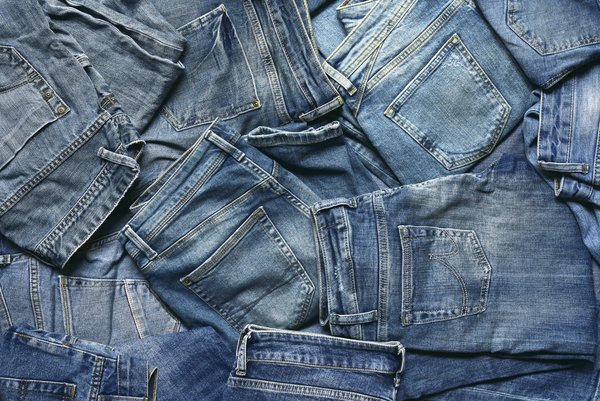 To create denim needed for the manufacturing of jeans, it goes through the following process:

The indigo colour used was originally extracted from plants. However, today most indigo dye is synthetic. The yawn undergoes a process of dipping and oxidation, the more dips, the deeper the indigo colour.

Most denim is made using a shuttleless loom, but some are still woven on traditional shuttle looms. The traditional method has come to be associated with premium jean products as the technique produces selvedge (self-finished edge) that showcases the greater care of assemblage. The thickness of the fabric can vary greatly.

Dry denim fades over time, which is considered fashionable for some garments. Denim is then used to make a wide variety of products including aprons, dresses, hats, jackets, skirts and, of course, jeans. 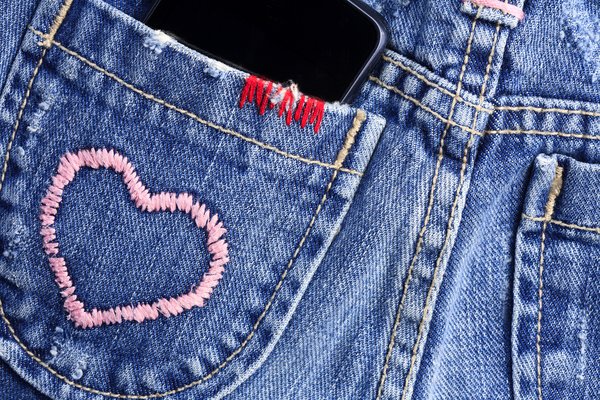 The History of Jeans

Jean fabric emerged in the cities of Genoa, Italy and Nîmes, France. In Nîmes, weavers tried to reproduce jean fabric but ended up making a similar twill fabric known as denim. This jean fabric was similar to cotton corduroy and was typically used for work clothes.

The Genoese navy gave its sailors jeans, so they had a fabric that could be worn wet or dry. Nearly all the indigo dye used for jeans came from indigo bush plantations in India until the late 19th century, later replaced with synthetic indigo developed in Germany.

In the 17th century, jean was an essential textile for working-class people in Northern Italy, as seen in a series of paintings from that era depicting impoverished scenes with figures wearing a fabric that looks like denim. Dungaree was first mentioned in the 17th century, referred to as a cheap, coarse, thick cotton cloth worn by impoverished people in a dockside village in India. It was known as “dungri” in Hindi and became dungaree in English after it was imported to England for cheap, robust working clothes.

Swiss banker Jean-Gabriel Eynard furnished Massena’s troops with uniforms cut from blue cloth, later known worldwide as “blue-jeans”. In 1853, Levi Strauss opened a dry goods business and provided bolts of cloth to a tailor who later partnered with him to patent and sell clothing reinforced with rivets. They received their patent in 1873 for an “Improvement in Fastening Pocket-Openings".

The riveted trousers were made with denim and were worn by factory workers, miners and farmers throughout the North American West. Pockets and flies were added, and in 1901 Strauss added a back left pocket that created the familiar industry-standard jean configuration.

Jeans were popularised in the 1960s by the film Rebel Without a Cause, and they became a symbol of youth rebellion. Jeans gained acceptance through the 1980s and 1990s, and while initially an esoteric fashion choice, today they can be seen being worn by men and women of all ages. 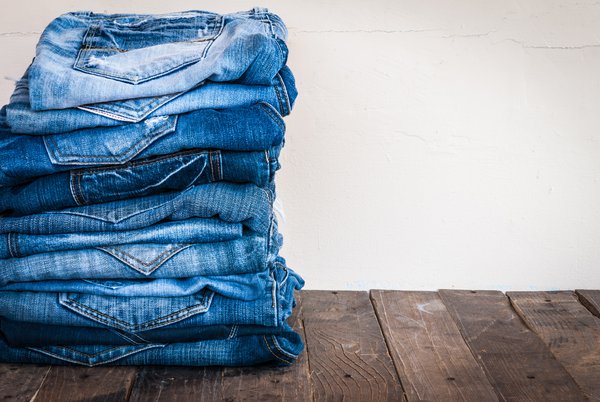 Jeans have been embellished with embroidery for decades, starting in the bohemian era of the 60s and 70s as artists and hippies wanted to give new life to their jeans. Customising jeans in this way has also had a surge in popularity in the 2000s, allowing wearers to express themselves creatively through their style.

Today, manufacturers have jumped on the bandwagon, and you can find many embroidered jeans among the typical styles available. Popular spots for embroidery on jeans include the back pockets and down the side of one leg. 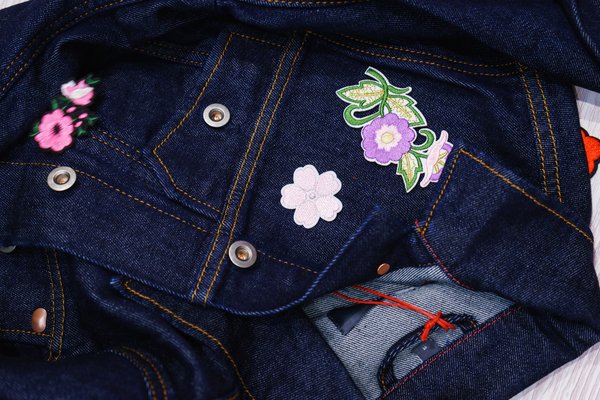 If you’re thinking of purchasing industrial embroidery machines so you can launch your own range of beautiful, embroidered jeans, look no further. We can provide you with a range of machines from top brands perfect for small production or large-scale production. Contact us to find out more.

Follow us on Social Media for updates on our services and machinery...